2021 – Open competitions at Victoria Park BC

This gave us a fantastic weekend of bowling at Victoria Park.

Firstly on Saturday Lynn Bennett and Frank Ball from Wigan beat Pat Edwards and Peter Sinclair, also from Wigan in the final of the mixed pairs open.  The consolation final was won by Sheila Speed and Fred Anderton from Wigan against Jean Mayor and Gary Burgess. 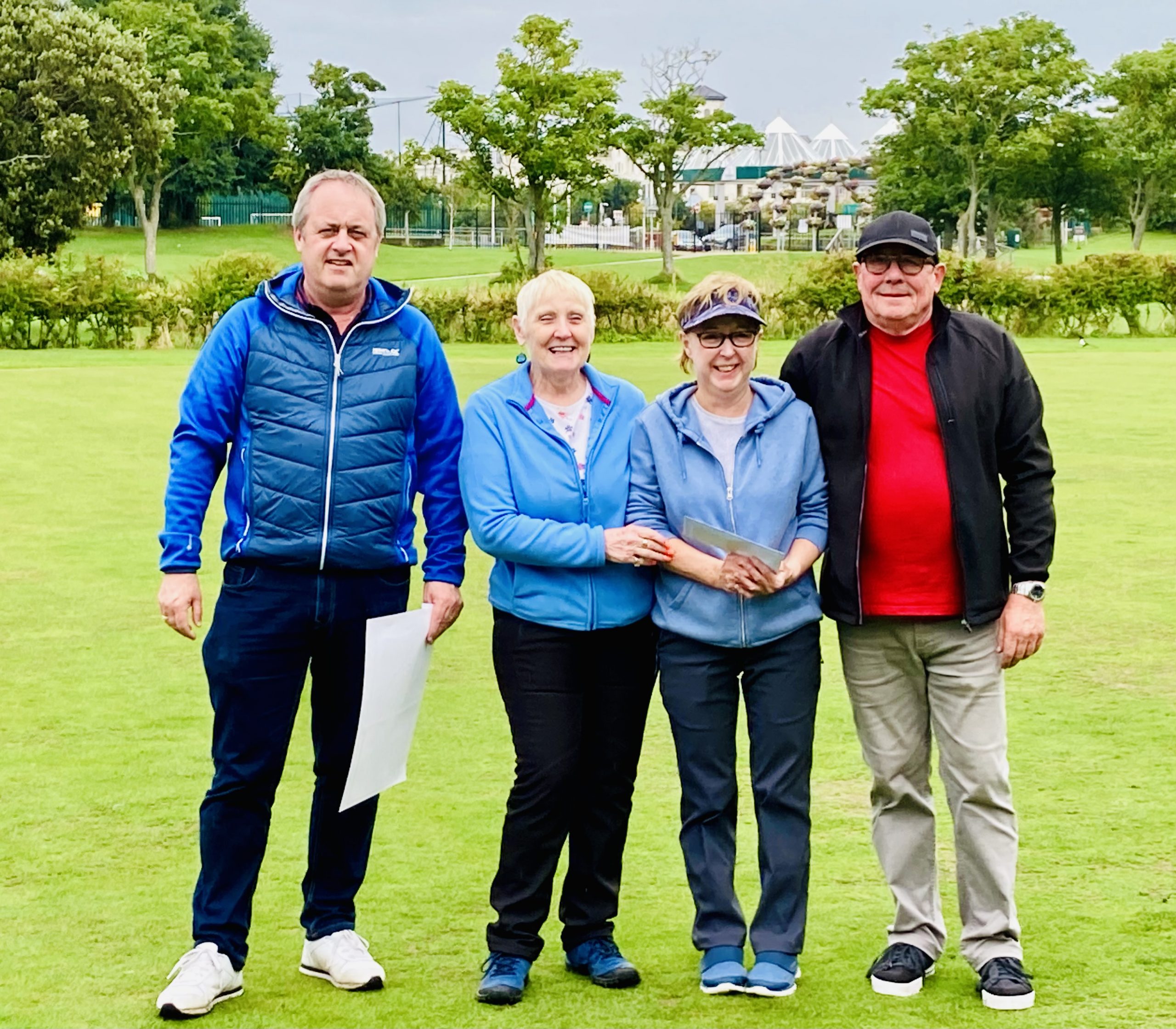 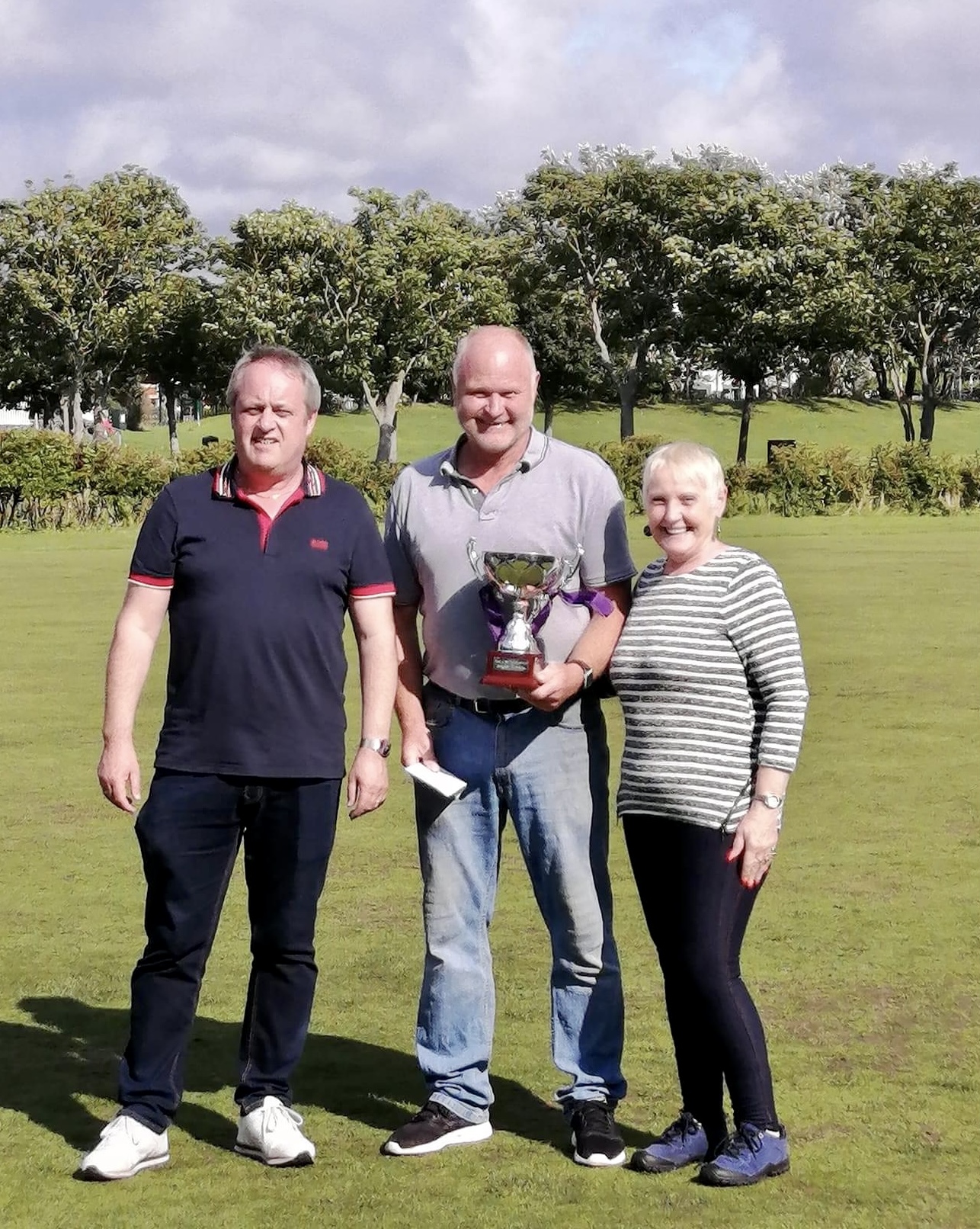 The consolation was won by Sharon Rigden against Neil Rigden.

VPBC is again very grateful for Mark & Jayne’s skill and hard work in running things so smoothly; and for Sue and her team of volunteers for providing food and drink and running the popular Tombola table.

No Replies to "2021 - Open competitions at Victoria Park BC"

Got something to say? Cancel reply

This site uses Akismet to reduce spam. Learn how your comment data is processed.